Notice: This website uses javascript. If you are using a script blocking functionality in your browser you will be unable to use many of the tools on this site. Please whitelist lummi-nsn.gov if you wish to avail yourself of the full functionality of this site. For mapping-related functionality, you may also need to whitelist google.com

The Bank is accepting credit applications in all market categories at this time; however, there are only a limited number of credits available for non-member development projects for public agencies and/or public services.  Please inquire with the Water Resources Manager as to whether credits may be available for your proposed project. Pending and new credit applications for non-public projects will remain on-file for consideration when more credits become available for other non-member development projects.

A brochure describing the process for using mitigation bank credits can be accessed by clicking the icon below.This summary brochure, as well as other documents related to the Lummi Nation Wetland and Habitat Mitigation Bank are also available in the Available Documents section of the website.

The Lummi Nation Wetland and Habitat Mitigation Bank is the first tribally-owned and operated commercial wetland mitigation bank in the United States.

The Mitigation Bank will be implemented in several phases; the first phase, Phase 1A (842 acres), became operational on October 18, 2012.

The Wetland and Habitat Mitigation Bank will generate credits to compensate for unavoidable adverse impacts to the aquatic environment that occur as a result of permitted projects within the service area of the bank. Compensatory mitigation credits will be available for proposed projects within the mitigation bank service area after all practicable steps have been taken to avoid and minimize adverse impacts on the aquatic environment. The mitigation credits will be used to satisfy permit conditions or other regulatory requirements. The Prospectus for the Lummi Nation Wetland and Habitat Mitigation Bank was available for public comment during December 2008 and January 2009. 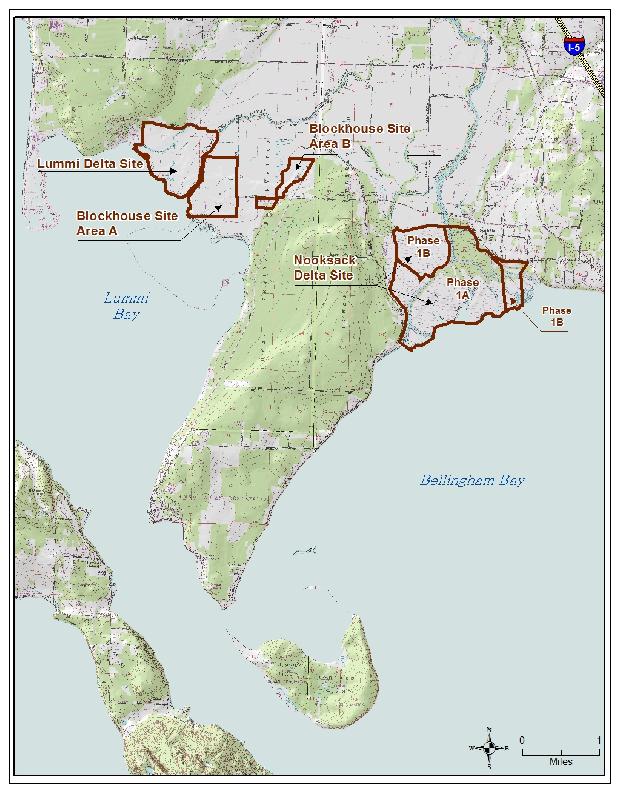 In addition to all freshwater waters of the U.S./Lummi Nation, the service area includes tidally influenced waters down to the elevation of Mean Lower Low Water (MLLW) along the edge of WRIA 1 from the Canadian border south to the southern boundary of the Oyster Creek drainage.The WRIA 1 sub-basins at the headwaters of streams in the Cascade Mountains and areas that cross the international boundary and/or discharge to the Fraser River system are not included in the Lummi Nation WHMB service area. 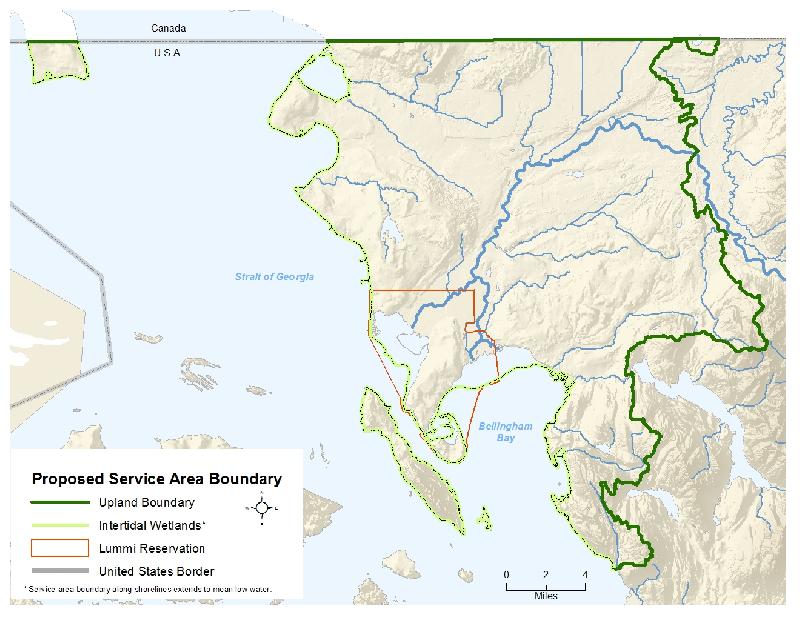 To view or obtain a copy of the entire Mitigation Banking Instrument, associated appendices, and exhibits click here.Please be advised that the entire document is nearly 87 Mb in size, 425 pages in length, and includes larger scale maps as exhibits.

There are 18 documents currently available in the Wetland and Habitat Mitigation Bank portion of the website. 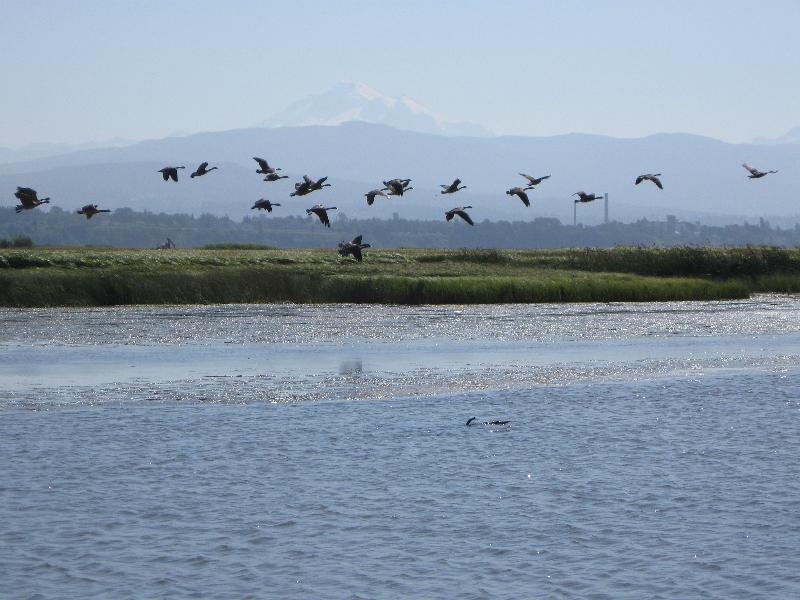 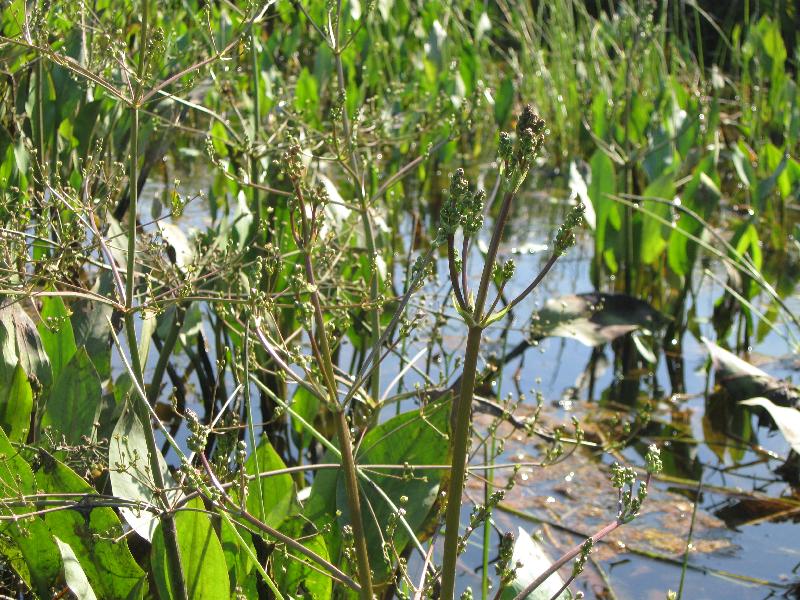 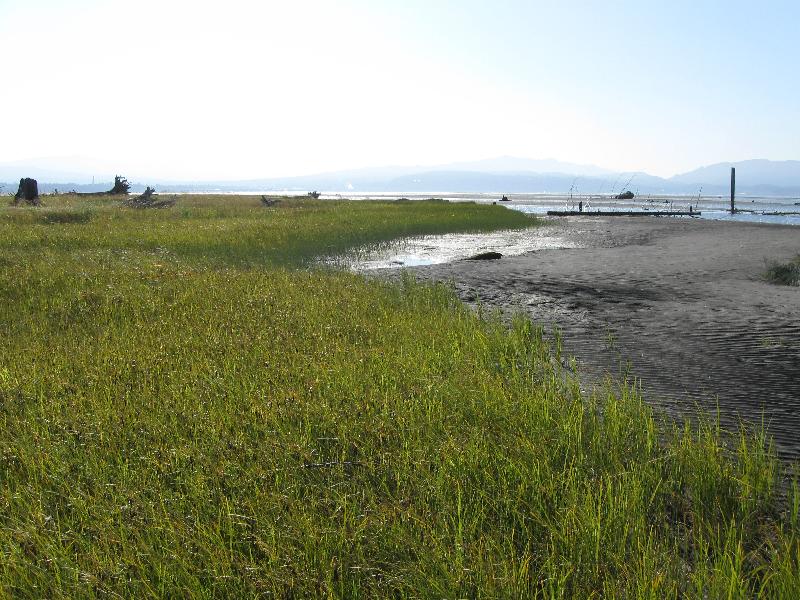 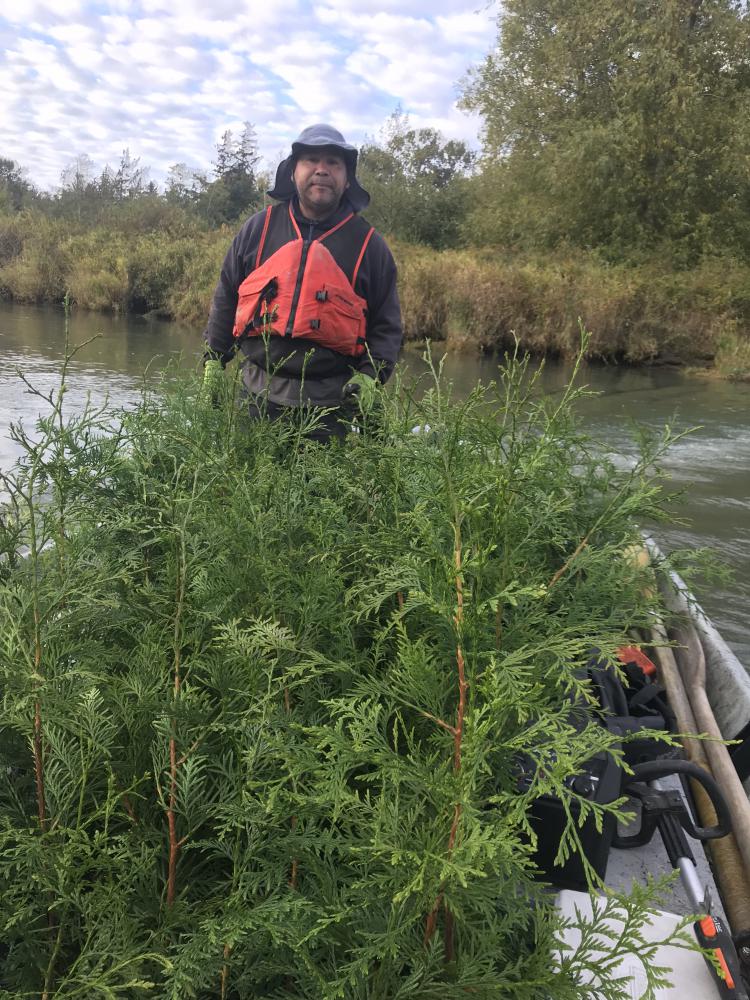 This website is still under development and some features may not work as intended. Please excuse any bugs.